"Police have launched an urgent manhunt for the suspected conman, warning he "may endanger people's lives".

The victim allowed him into her home in Surbiton, south-west London, on December 30 after he said he was from the NHS and there to administer the coronavirus vaccine.

She said she was jabbed in the arm with a "dart like implement" before being charged £160 which she was told would be refunded by the NHS.

It is not known what substance, if any, was administered.

But the woman showed no ill effects following a check at her local hospital."

We would like to remind people and families to be vigilant and extra careful with suspected scams.

"Thankfully, the number of reports into Action Fraud are relatively low but we have seen an increase in the last two months, particularly around scam text messages.

Remember, the vaccine is only available on the NHS and is free of charge.

The NHS will never ask you for details about your bank account or to pay for the vaccine." 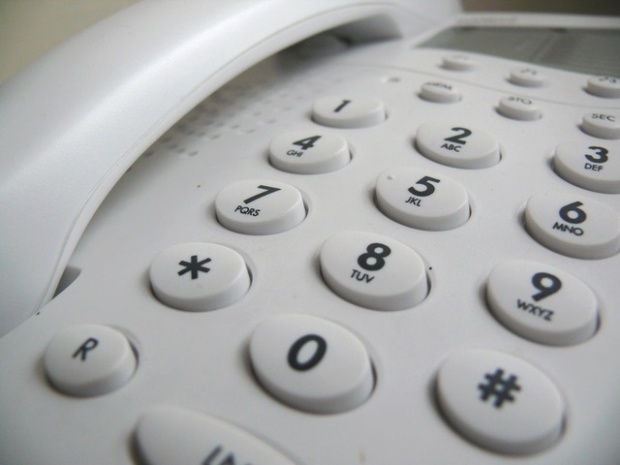