Mixed Age Couples The government has amended regulations, meaning that from 15th May 2019 mixed age couples (couples where one is of working age and the other over pension age) will no longer be able to make new claims for Pension Credit and/or Housing Benefit unless they are already getting them. Here is the link to the eligibility page which outlines the rule changes: https://www.gov.uk/pension-credit/eligibility

Changes to Universal Credit Protection, effective February 2019
Families with 3 or more children were previously protected from claiming Universal Credit. This protection has now ceased, and any new claim that would have been for legacy benefits (ESA/JSA/IS/Tax Credits/Housing Benefit) will now need to be Universal Credit. 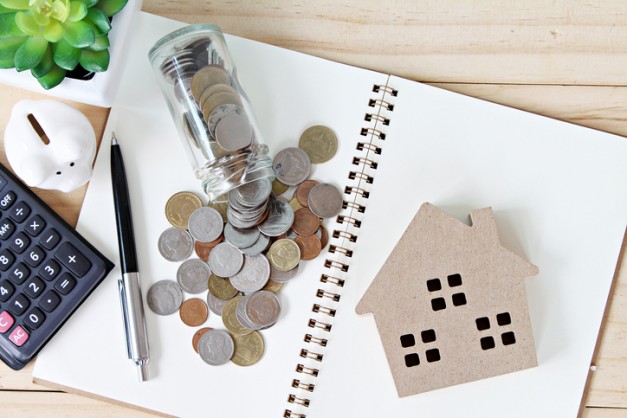