Two Boccia teams from our Sheltered Accommodation scheme at Arden Way have attended a local tournament in Bridgnorth and won first and second place.

The Arden Way Sheltered scheme holds regular games on a Friday morning where six players make up two teams and play one against the other. When they decided to enter the tournament in Bridgnorth they needed to pick team names, this was where the Alveley Incredibles and the Alveley Allstars were born.

Micheala Britner our Community Support Services Team Leader praised the teams “I would like to say a huge well done the the Arden Way teams, they have played brilliantly, we are so proud to be able to support them, and a big thank you to Linda for organising it all”

So from all of us here at STAR Housing, we are very proud of our Boccia star’s from Arden Way and look forward to hearing of more success. 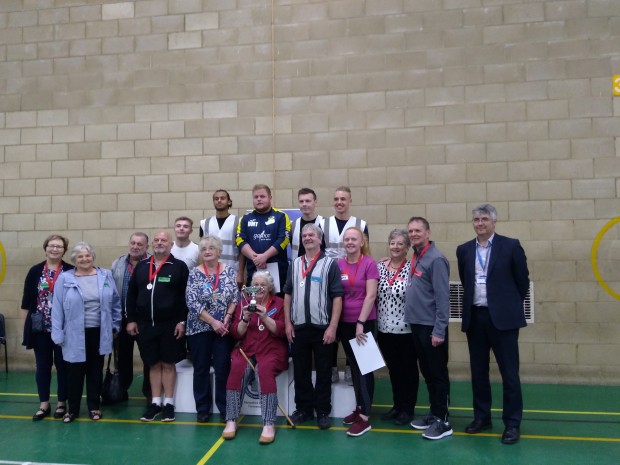